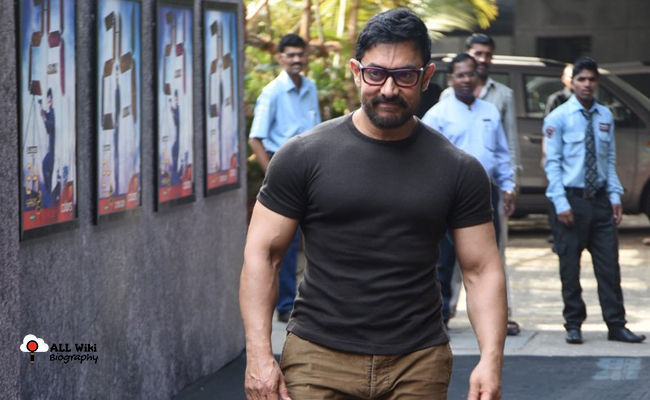 He was interested in playing tennis and participated in several state-level championships. Aamir’s parents did not want him to make films, wishing that he would instead pursue a steady career as an engineer or doctor.

In 1973, at the age of eight, Aamir has begun his film career with Young Ratan’s role in Nasir Hussain-directed film Yaadon Ki Baaraat. He did not continue with his higher studies after he completed his class 12th.