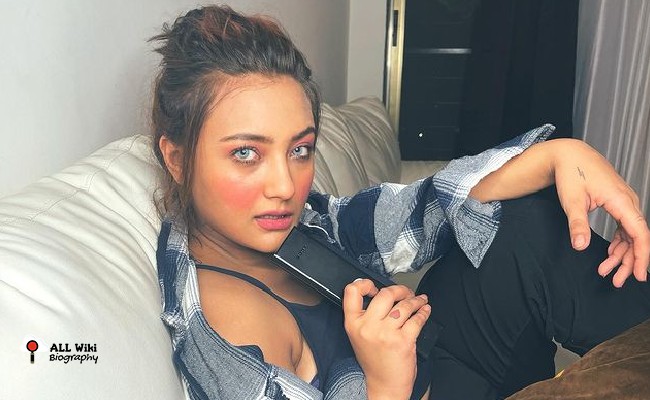 Aashika Bhatia is an Indian Actress, who mainly works in the Hindi Industry. She was born on Wednesday, 15 December 1999 in Surat, Gujarat, India.

Aashika parents were separated at a young age and she lives with her mother, Minu. Since her childhood, Aashika was interested in dancing, singing and found her passion in acting.

Later, she joined TikTok and become one of India’s most-followed stars on Tik Tok. In 2015, she also appeared in Salman Khan’s Prem Ratan Dhan Payo as his sister Rajkumari Radhika.