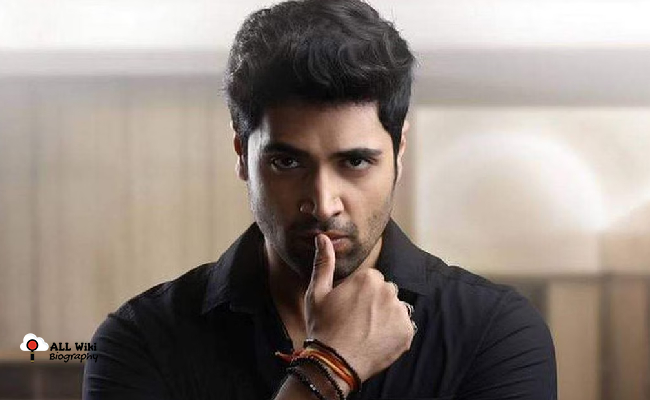 Adivi Sesh is an Indian film actor, screenwriter, and director who mainly works in Telugu Film Industry. He was born on Monday, 17 December 1984 in Hyderabad, Telangana, India to Sunshi Chandra Adivi (Doctor) and his wife Bhavani. He has a younger sister, named Shirley (doctor).

Sesh did his schooling at Berkeley High School, California, USA, and did his under graduation at San Francisco State University, USA.

In 2002, Sesh made his acting debut with the “Sontham” movie in a small guest appearance. He then made his debut as a director & writer with the “Karma” movie in 2010.