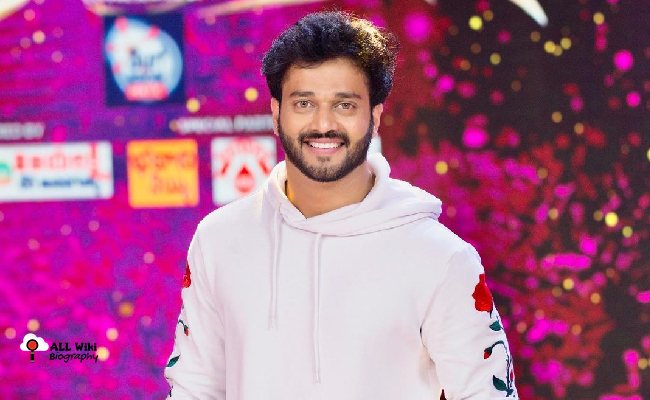 Akarsh Byramudi is an Indian Television Actor, who mainly works in Kannada and Telugu languages. He was born and bought up in Sakleshpura, Karnataka, India.

Akarsh’s father Subbarayudu is a coffee planter and his mother Hemavathy is a housewife. Akarsh has an elder brother Anush. Akarsh’s father wanted to see his son as an actor.

After his studies, Akarsh started his acting career in the Kannada Television Industry with the ‘Lakshmi Baramma‘ serial on Colours Kannada. He replaced Chandan Kumar in the lead role but in a short time, he dropped out of this serial for some unknown reasons.

In 2018, Akarsh acted in the ‘Seetha Vallabha‘ serial in the lead role and gained fame & much-needed recognition. However, He was out of this series halfway.

In 2019, Akarsh made his debut in Telugu Television Industry with the ‘Punnaga‘ serial. He then acted in the ‘Attarintlo Akka Chellelu ‘ serial on Star Maa. The serial went became a huge success and the show ended with 679 episodes in 2021.

He became popular and gained the loverboy title from the Telugu audience. Currently, Akarsh was acting in the ‘Agnipariksha’ serial on Zee Telugu.