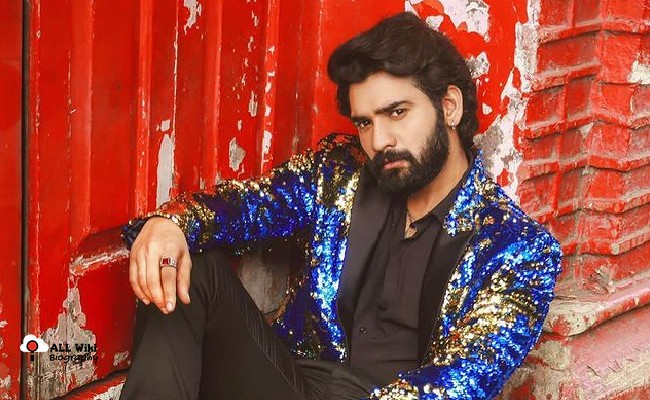 Akhil Sarthak is an Indian Film Actor, who mainly works in the Telugu Film industry. He was born on Friday 17 November 1995 in Hyderabad, Telangana, India.

He did his schooling at Silver Oaks International High School, Hyd, and later finished his graduation from Jntuh in Hyderabad.

He then acted in a few serials like ‘Evare Nuvvu Mohini’, ‘Matti Gajulu’, and ‘Kalyani’. He was ranked in the 3rd position in the Most Desirable Men on Television hosted by Hyderabad Times in 2018.

In 2021, He participated in the reality show ‘Bigg Boss Telugu 4‘, hosted by Akkineni Nagarjuna, and ended as Runner Up. He next turned as an anchor worked in the popular dance reality show, Dhee 14 – Dancing Icon.

In 2022, He participated in the first season of the Telugu Bigg Boss digital series, Bigg Boss Non-Stop.