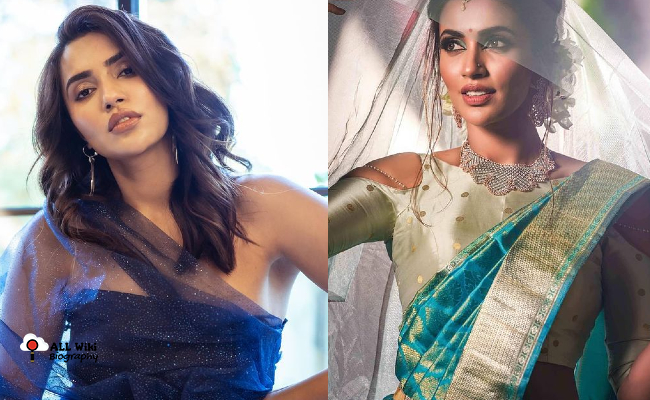 Akshara Gowda is an Indian film actress and model, who mainly works in the Tamil, Kannada, Telugu, and Hindi Languages. She was born on Tuesday, 24th December 1991 in Bangalore, Karnataka, India.

Akshara did her schooling at The New Cambridge High School, Bangalore, and finished her intermediate at Vijaya Junior College, Bangalore. She then did her Engineering at Sri Krishna Institute of Technology, Bangalore.

In 2011, Akshara started her acting career in Tamil Film Industry with the ‘Uyarthiru 420‘ movie. She next did a small cameo in Vijay‘s Thuppakki movie.

In 2013, Akshara made her debut in Bollywood with the ‘Rangrezz‘ movie. She then acted in various movies like Arrambam, Irumbu Kuthirai, Maayavan, Premadalli (Kannada Debut), Manmadhudu 2 (Telugu Debut), and The Warrior.