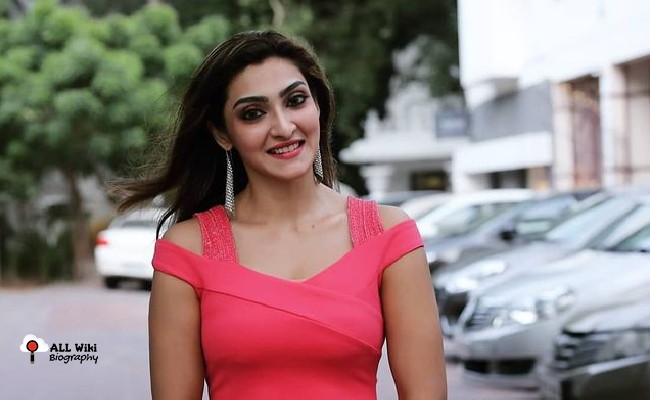 Akshara Reddy is an actress and model, who mainly works in Tamil Film Industry. She was born on Saturday, 10 September 1994, in Chennai, Tamil Nadu, India.

She won laurels awards in modelling and has done more than 150 ramp & fashion shows and worked with all the leading fashion choreographers and the leading designers in the south.

In 2017, Akshara started her acting career with a ‘Happy New Year’ short film. She next acted in Sivantha Kangal India’s First Reverse album.