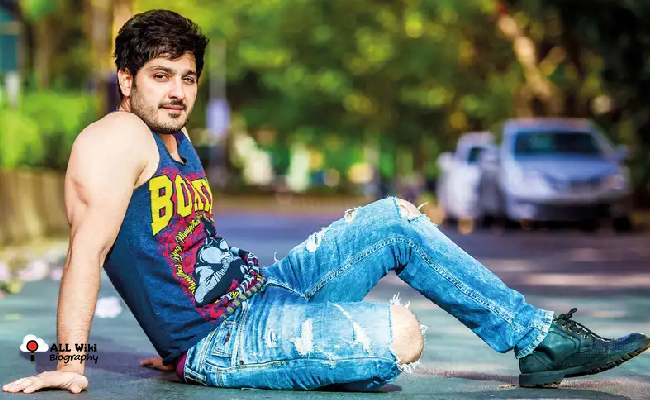 Ali Reza is an Indian Film and Television Actor, who mainly works in the Telugu Film industry. He was born on Friday, 24 May 1985 in Hyderabad, Telangana, India.

Ali did his schooling at St John’s Church High School in Hyderabad and then finished his intermediate from St John’s College, Hyderabad. He then discontinued his studies and started assisting his father in his cafe business, Hotel Ramser at Marredpally.

Since childhood, he has been attracted to the entertainment industry and started his career in Modelling. Initially, he did print ads, TV commercials and then featured in a few music videos. He then went to Dubai to work in a firm and after working for a couple of years he turned to India to pursue his career in acting.

In 2008, Ali started his acting career in Bollywood with the ‘Mukhbiir’ movie. Two years later, he made his debut in the Telugu Television industry with the ‘Pasupu Kunkuma’ serial. With this serial, he came into the limelight. He then acted in a couple of serials like Evare Nuvu Mohini and Maate Mantramu.

In between, he also appeared in various movies like Gayakudu, Dhruva, Cine Mahal, Naa Route Separate, Hyderabad Nawabs 2 (Hindi), Metro Kathalu (Aha), and Wild Dog. In 2019, He participated in the popular reality show ‘Bigg Boss Telugu Season 3’ and ended as 4th Runner up.