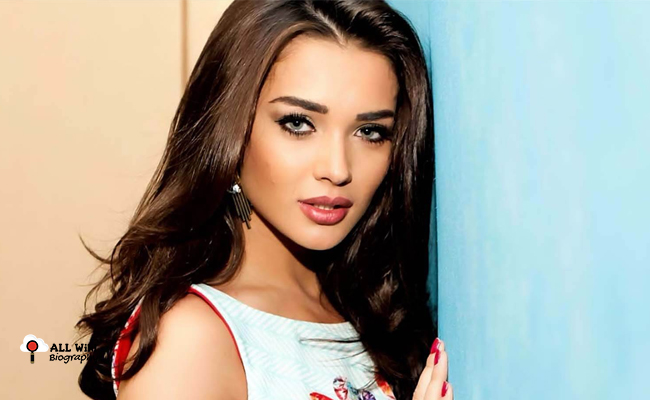 Amy Jackson is a popular British actress, who mainly works in Hindi Cinema. She was born on Thursday, January 31, 1991, in Douglas, Isle of Man, the United Kingdom to Alan Jackson and his wife Marguerita.

She has an elder sister named Alicia and she completed her higher education at St Edward’s College, Liverpool. In 2009, She won Miss Teen Liverpool and Miss Teen Great Britain pageants, and later, Jackson won the title of Miss Teen World in the same year.

In 2010, She won Miss Liverpool and participated in the Miss England title, and ended as the runner-up. Tamil period drama “Madrasapattinam” movie producers found Jackson’s photos on the internet and invited her to audition. Amy Jackson got selected for the role and played the lead role in this movie alongside Arya.

In 2012, She made her debut in Bollywood with the “Ekk Deewana Tha” movie. later in the year,she also appeared in a Tamil movie called “Thaandavam“.

She then made her debut in Kannada Cinema with “The Villain” movie in 2018. She then acted in Tamil biggie “2.0” movie in the same year.