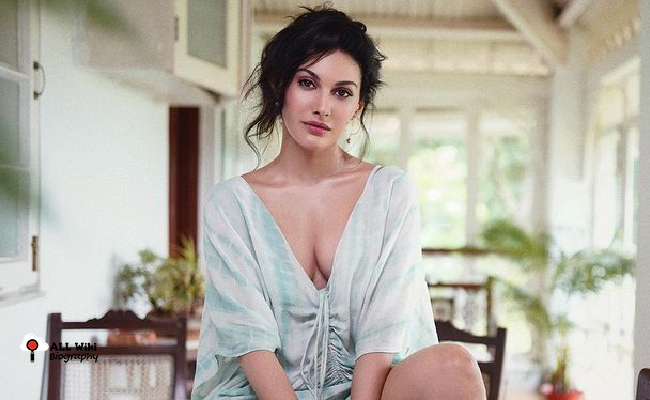 Amyra Dastur is an Indian actress and model who mainly works in the Hindi, Tamil, and Telugu Languages. She was born on Friday, 7th May 1993 in Mumbai, Maharashtra, India.

After her schooling, she finished her Bachelor of Commerce from HR College in Mumbai. After her studies, she then started her career in Modeling and worked for various commercials.

In 2013, She started her acting career in Bollywood with the ‘Issaq’ movie. She then made her debut in Tamil Film Industry with the ‘Anegan’ movie in 2015.