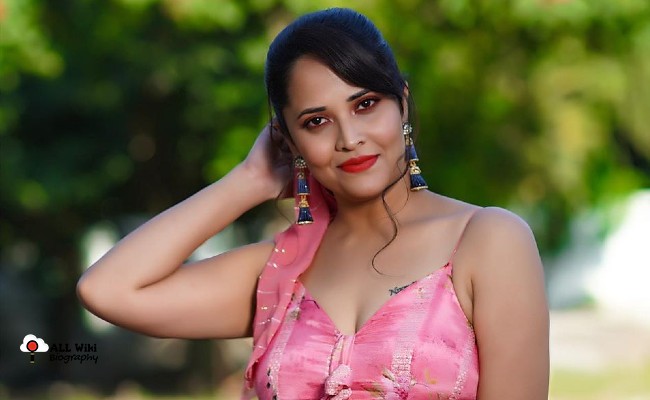 Anasuya Bharadwaj is an Indian Actress and Anchor, who mainly works in Telugu Industry. She was born on Wednesday, May 15, 1985, in Visakhapatnam, Andhra Pradesh, India.

On June 4, 2010, She got married to Shashank Bharadwaj. They are in love and dating since the early 2000s and it is a love marriage with parent’s blessings.

After her studies, She worked as an HR executive for some time in Hyderabad. She then started her career in Television as News Presenter on the Sakshi TV channel. In 2013, she started her career as a Host with ‘Jabardasth’ show. She gained huge fame with this show.