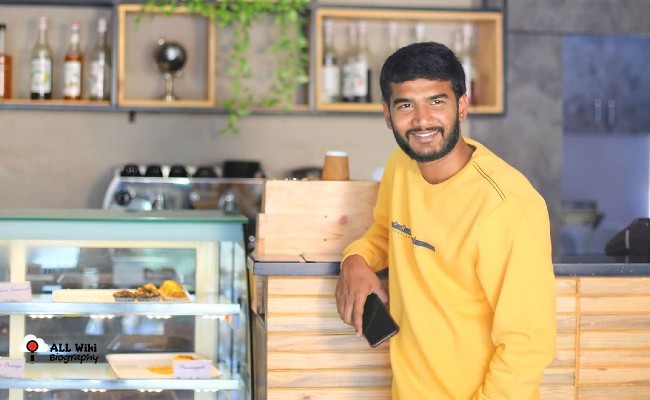 Anchor Shiva (Youtube) is an anchor, who mainly works in Telugu Entertainment Industry. He was born on Monday, May 27, 1996, in Srikakulam, Andhra Pradesh, India.

Shiva was born and bought up in Srikakulam, Andhra Pradesh, India. After completing his graduation in Srikakulam, He joined in NTV News Channel as a contributor in 2017.

He then moved to Hyderabad and worked in more than 7 channels like Telugu Full Screen, Telugu Vikas, Daily Culture, News Qube channel, etc, for some time.

On September 16, 2019, He started his own Youtube channel, Mana Media. In 2022, He participated in the famous reality show, Bigg Boss Non-Stop and ended in 3rd place. 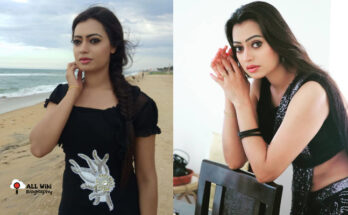 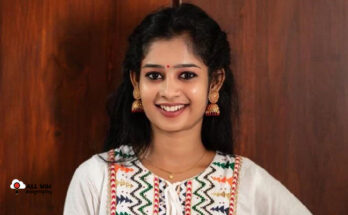 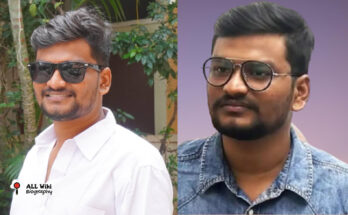