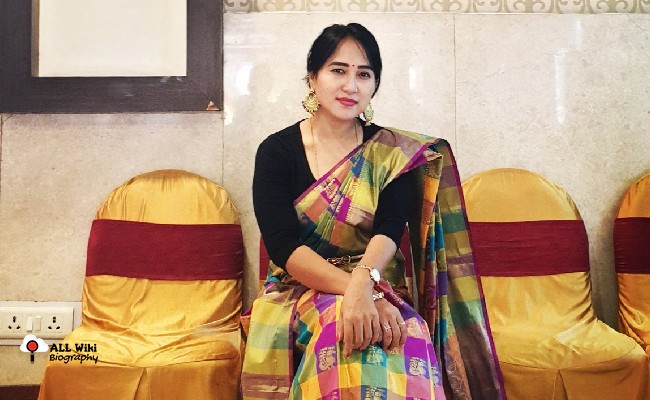 Anee Master aka Anitha Lama is an Indian Choreographer and Dance director who mainly works in Telugu and Tamil Languages. She was born in Darjeeling, West Bengal, India and her father passed away when she was five years old.

She used to practice dance steps daily by watching Tv. After some time, She went to Mangala Bhatt, the only Kathak teacher in Hyderabad at that time, and requested her to teach. Mangala Bhatt taught her dance for free.

During this time, she got an opportunity to participate in a reality television game show ‘Dance Baby Dance’ on Gemini TV. She then participated and won that show.

One day she got a call that she has to work as an assistant choreographer for Megastar Chiranjeevi’s Shankardada MBBS movie. Initially, she was not believed, later went to the production house and confirmed the news.

In 2015, With the ‘Jyothi Lakshi’ movie, She turned into a choreographer. She then worked for many super hit films like Sardaar Gabbar Singh, Loafer, Paisa Vasool, Mahanati, Katamarayudu, and Keshava.