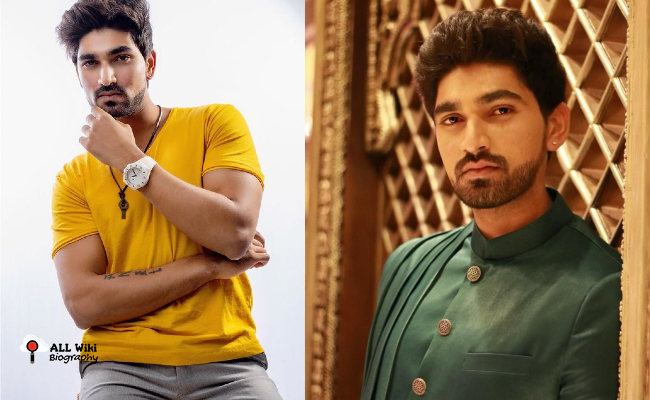 Anil Rathod is a Popular Fashion Model and actor from Telangana State, India. He was born and bought up in Hyderabad, Telangana, India.

After his schooling, he finished his B. Tech in Civil engineering in a private college in Hyderabad. Since his childhood, he loves television and passionate about the glamour field. He then started his career in Modelling.

In 2019, Anil started his acting debut in Telugu Film Industry with the ‘Mr. Majnu’ movie. He next appeared in the ‘Venky Mama’ movie. He then signed a couple of films like ‘Sugreeva‘ and ‘Are O Sambha‘.