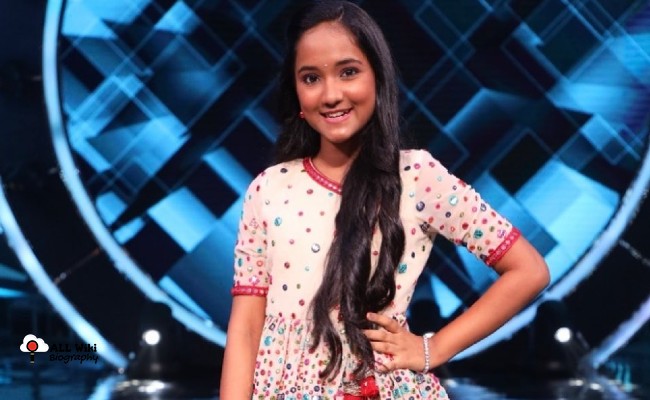 Anjali Gaikwad is a singer and playback singer in the Indian Film Industry. She was born on Tuesday, 28 February 2006, in Ahmednagar, Maharashtra, India.

Anjali father’s name is Angad. He is a well-known music composer and singer. She has an elder sister Nandini who is also a playback singer.

In 2017, at the age of 11, Gaikwad started singing professionally after participating in Sa Re Ga Ma Pa. Anjali joined as a challenger but soon went on to become a permanent contestant and won the finals in a tie.

In 2020, Anjali participated in the famous singing show “Indian Idol 12”. Anjali along with her sister Nandini record an entire soundtrack by the name of “Ganapati Utsav Aarti Sangrah” under Strumm Entertainment Pvt. Ltd.