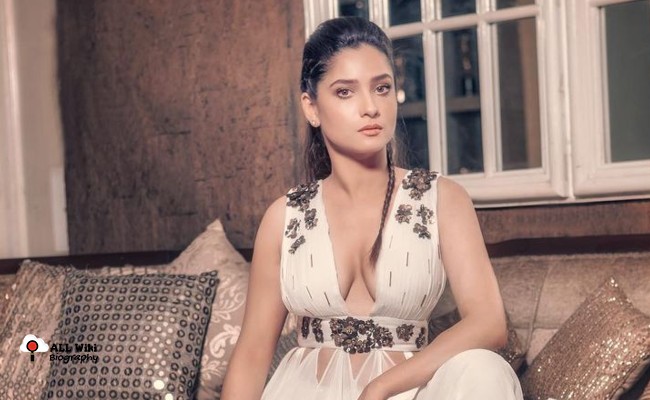 Ankita Lokhande is an Indian Film Actress, who mainly works in Hindi Film Industry. She was born on Wednesday, December 19, 1984, in Indore, Madhya Pradesh, India.

Ankita started her career as a contestant with the television series ‘India’s Best Cinestars Ki Khoj’. A talent show for young aspiring actors and winners will get chance to play the Lead role in a film.

In 2019, She made her debut in Hindi Film Industry with the ‘Manikarnika: The Queen of Jhansi’ movie. She then acted in the ‘Baaghi 3’ movie.