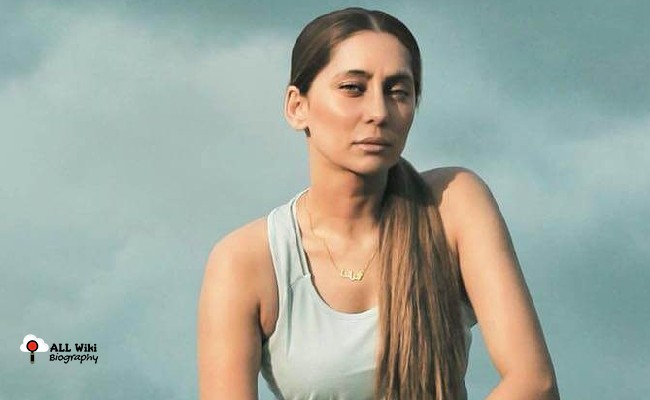 Anusha Dandekar is an Indian – Australian Film Actress, VJ, Singer and Model, who mainly works in Hindi Industry. She was born on Saturday, January 9, 1982, to Shashidhar Dandekar and his wife Sulabha in Khartoum, Sudan, Africa.

In 2002, at the age of 19, She moved to Mumbai to pursue her career in Entertainment Industry. Anusha then joined MTV as host and hosted MTV’s House of Style.

She won best Vj at the Cosmopolitan Fun Fearless Female Awards in 2008. Apart from hosting, she did as Judge for “Supermodel of the Year” in 2014.