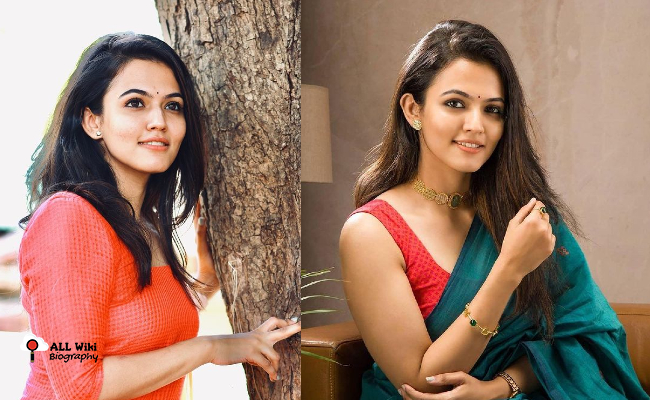 Aparna Das is an Indian film actress, who mainly works in Malayalam & Tamil languages. She was born on Sunday, September 10, 1995, in Muscat, Oman.

After her studies, she then worked as an accountant. She then started her career in modeling and worked for a few small companies and magazines.