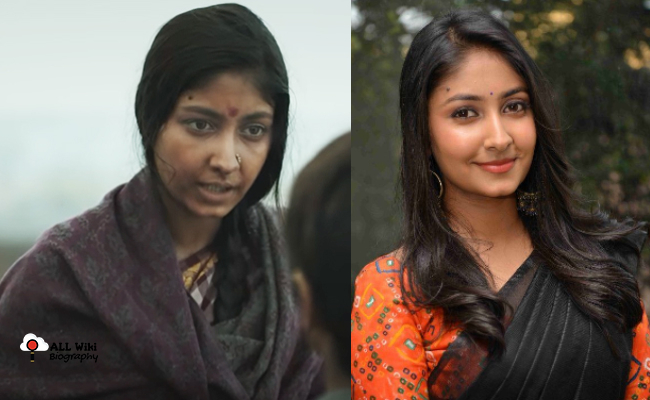 Archana Jois is an Indian film and television actress, who mainly works in the Kannada Industry. She was born on Saturday, 24th December 1994 in Bangalore, Karnataka, India.

She did her schooling at New Oxford English School, Bangalore. Later, finished her Matsers in Fine Arts at Sastra Deemed University, Thanjavur.

In 2015, She started her acting career in Kannada Television Industry with the ‘Mahadevi‘ serial. She then acted in various serials like Durga, Neeli, Sri Vishnu Dasavatharam, and Mahamayi.

In 2018, She made her debut in Kannada Film Industry with the ‘KGF Chapter 1‘ movie. Later, acted in various films like Vijayaratha, Rajkumar, and KGF Chapter 2.