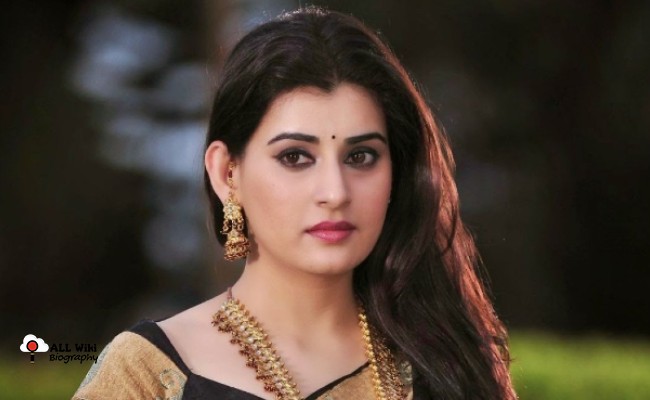 Archana Shastry aka Veda Shastry is an Indian Film Actress, Model, and Dancer, who mainly works in Telugu, Tamil, Malayalam, Kannada, and Hindi Film industries. On October 8, 1989, She was born in Hyderabad, Telangana, India.

In 2004, Archana started his acting career in the Telugu Film Industry with the ‘Tapana‘ movie. She then acted in various movies like Nenu (2004), Konchem Touch lo Vunte Cheputanu (2004), Suryam (2004), and Nuvvostanante Nenoddantana (2005).

She acted in more than 37 films in Telugu, Tamil, Malayalam, Kannada, and Hindi languages. In 2017, She also participated in the reality show Bigg Boss Telugu Season 1 and ended at 5th place.

Later that year, she made his debut in Hindi Film Industry with the ‘The Final Exit’ movie. In 2019, she got married to Jagadeesh Bakthavachalam in a grand manner in Hyderabad.