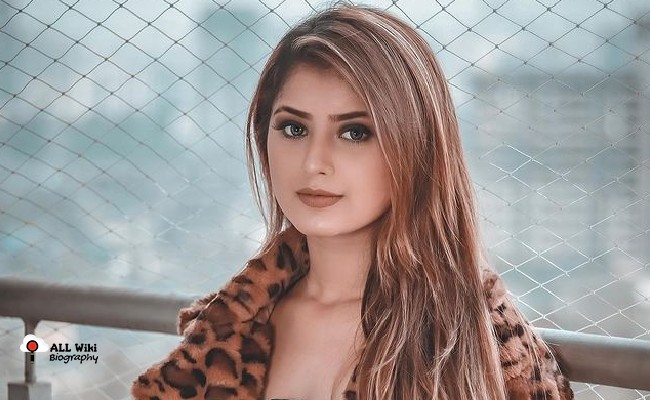 Arishfa Khan is an actor and model from India and She is one of the most popular Indian Tik Tok stars. She was born on Thursday 3 April 2003 in Shahjahanpur, Uttar Pradesh, India.