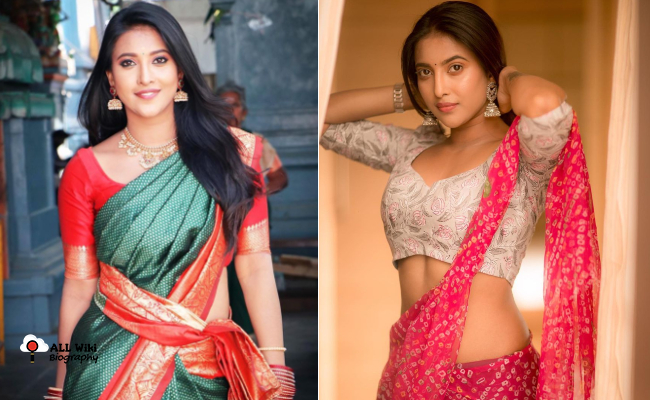 Asha Gowda is an Indian Serial Actress & Model, who works in the Tamil language. She was born on Friday, 28th October 1994 in Mysore, Karnataka, India.

After her studies, she started her career as an Aerobics trainer and wanted to become a Gym trainer. She never thought of becoming an actress.

In 2019, She started her acting debut in Tamil Television Industry with the ‘Gokulathil Seethai’ serial, where she played the lead role of Vasundhara Arjun aka Vasu along with Nanda Gopal.

In 2022, She participated in the reality show ‘Super Queen’ on Zee Tamil. She is next set to make her debut in the Tamil Film Industry with the ‘Nandhi Varman’ movie.