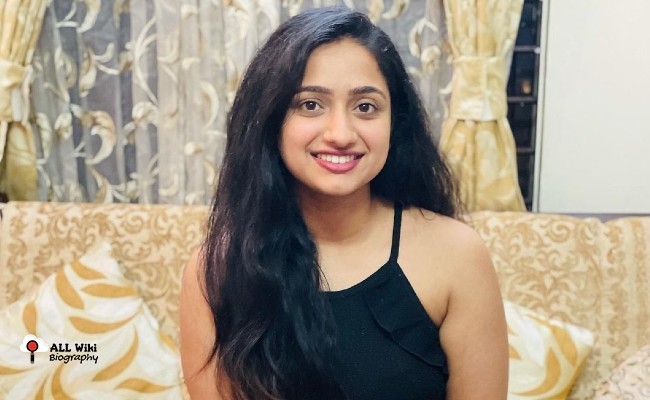 Ashika Gopal Padukone is an Indian Television Actress, who mainly works in Telugu and Kannada Television industries. She was born on Saturday, June 29, 1996, in Bangalore, Karnataka, India.

She did her schooling at St.Mary’s English School, Udupi and later, finished her graduation from Dayananda Sagar College of Engineering, Bangalore.

During her last day of college, she got a chance to act in a Kannada Serial. She then acted in that serial, ‘Niharika’, which is being directed by Vinu Balanja.

After completing graduation, she got a job offer in placement but she rejected it. She then replaced actress Rachana in the ‘Triveni Sangama’ serial.

In 2018, Ashika made her acting debut as a lead actress in Telugu Television Industry with the ‘Kathalo Rajakumari’ Serial. With this serial, she got huge fame and much need recognition.

She next made her debut in Tamil Television Industry with the ‘Triveni Sangama’ serial. Currently, Ashika acting in Trinayani Serial.