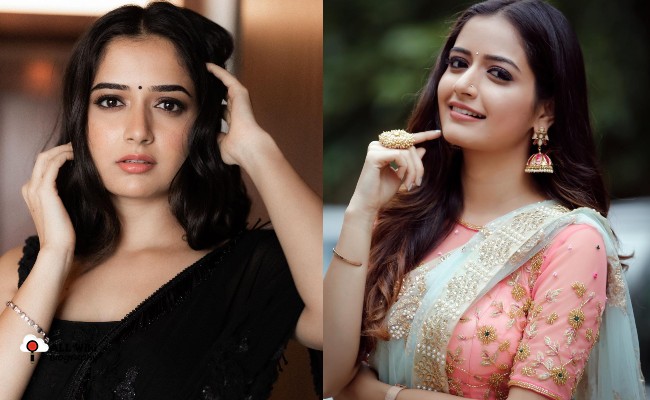 Ashika Ranganath is a Kannada Film Actress & Model, who works in the Kannada Tamil, and Telugu languages. She was born on Monday, 5th August 1996 in Tumkuru, Karnataka, India.

Ashika’s elder sister Anusha Ranganath is also an actress. Ashika did her schooling at Bishop Sargant School in Tumkuru and then moved to Bengaluru. She then did her Pre-university course at Jyoti Nivas College in Bengaluru.

During this time, She started her career in Modeling and participated in the Clean and Clear Fresh Face Bangalore contest and ended as Miss Fresh Face 2014.