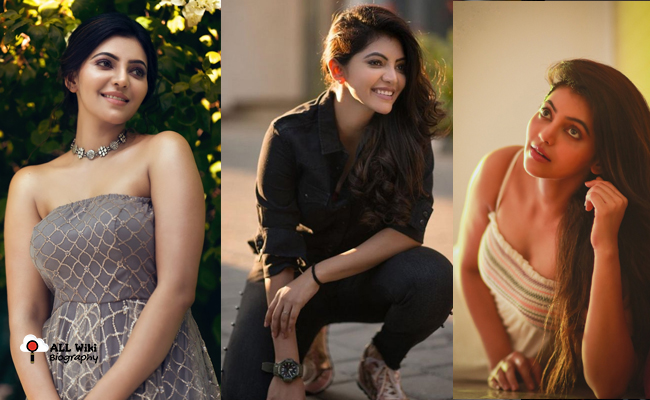 Athulya Ravi is an Indian film actress who mainly works in Tamil Film Industry. She was born on 21st December 1994 in Coimbatore, Tamil Nadu, India. Athulya started her acting career by acting in the short film “Palvaadi Kadhal”, she played the role of Kavi.

In 2017, with the “Kadhal Kan Kattudhe” movie, she entered in Film Industry. Then did a cameo appearance in “Katha Nayagan” movie as Kanmani’s friend.

In 2018, with the “Yemaali” movie she gained popularity, where she played the role of Ritu.