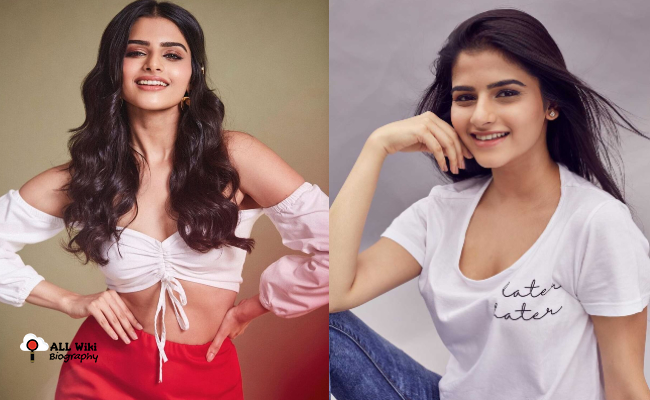 Avantika Dasani (Veteran Actress Bhagyashree’s Daughter) is an Indian film actress, who mainly works in Hindi and Telugu Languages. She was born on Tuesday, 24th January 1995 in Mumbai, Maharashtra, India.

In 2022, Avantika made her acting debut in the “Mithya” Web Series on Zee5. Avantika is all set to make her debut in Telugu Film Industry with the ‘Nenu Student Sir’ movie.