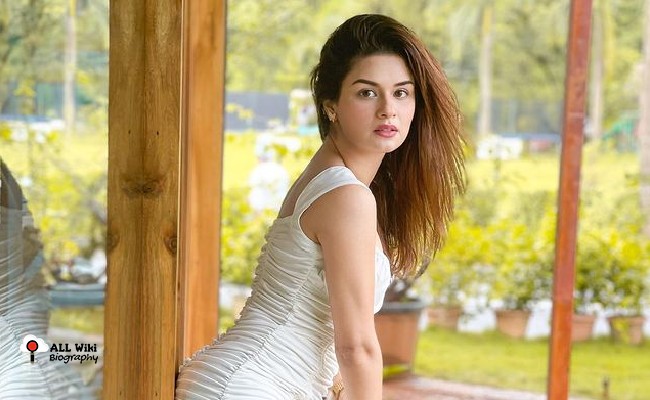 Avneet Kaur is an actress, dancer, writer, YouTuber, and Tik Tok star from India. She was born on Saturday 13 October 2001 in Jalandhar, Punjab, India.

In 2010, She started her career as a dancer with the ‘Dance India Dance Li’l Masters’ show on ZeeTV, where she ended at 7th place. She next participated in the Dance Ke Superstars as a challenger.

In 2011, She made her debut in Hindi Television Industry with the ‘Meri Maa’ show on Life Ok, where she played the role of Jhilmil. She next appeared in a few serials like Hamari Sister Didi, Aladdin – Naam Toh Suna Hoga, etc.

Avneet next made her debut in Hindi Film Industry with the ‘Mardaani’ movie. She then acted in various movies like Brunie, Ekta, Chidiakhana, and Mardaani 2.