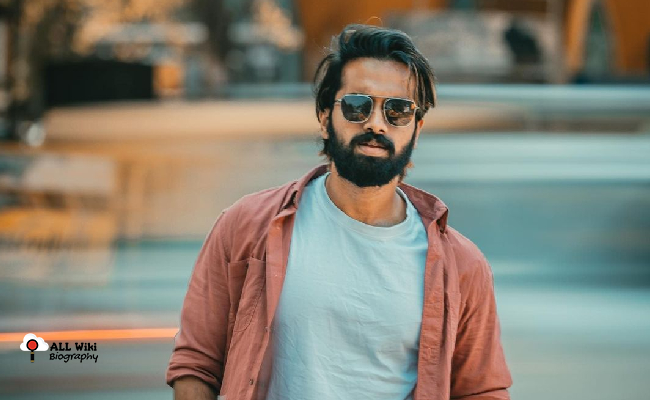 Aye Jude (Ajay) is a popular YouTuber, Fashion and lifestyle influencer from Andhra Pradesh, India. He was born and bought up in Visakhapatnam and currently living in Hyderabad. Ajay’s father is an IAS officer.

After his intermediate, Ajay joined BTech, and Backlogs started entering his life. One after one, they piled up, and Ajay felt it was impossible to clear them. Finally, Ajay convinced his parents and dropped from college to focus on cinemas.

He then moved to Hyderabad, and later moved to Chennai. He then worked for more than a year in the direction department but nothing worked.

Ajay again joined the college and continued his remaining years. Ajaye struggled a lot during this time, as he was back to college after one year break, he joined his junior and finished his B. Tech.

At the same time, He started a film club in his college and made a short film with his college faculty and friends. After graduation, Ajay’s father recommended him to a few directors to take Ajay as their assistant but nothing worked.

Ajay then wanted decided to become a pilot and also cleared written tests and physical tests. During this situation, everything collapsed because of the Covid pandemic.

Within a short period gained a huge response from youth and gained more than 1 million subscribers. In 2022, Ajay started his own label as ‘Amigo By Aye Jude’.