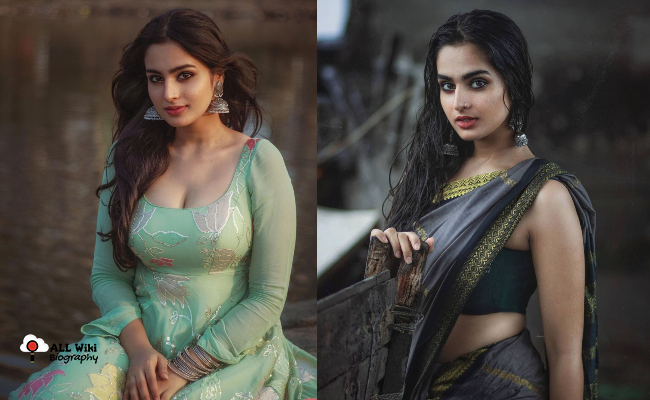 Ayesha Khan is an Indian Film Actress and Model, who mainly works in the Hindi and Telugu languages. She was born and bought up in Mumbai, Maharashtra, India.

After her studies, Ayesha started her career in Modeling and won a few titles like Miss. Teen Naviwood 2019, etc.

In 2022, Ayesha is all set to start her acting career in the Telugu Film Industry with the ‘Mukhachitram’. movie.