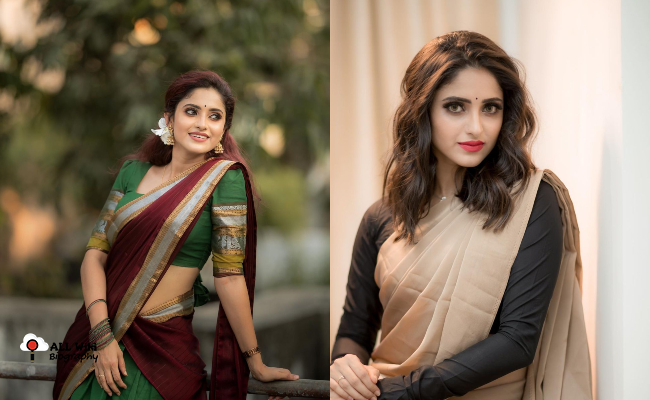 Ayesha Zeenath is an Actress, who mainly works in the Tamil and Telugu languages. She was born on Monday, 7th June 1993 in Kasaragod, Kerala, India.

Ayesha did her schooling at Ambedkar Vidhyanikethan Higher Secondary School, Kasaragod. Ayesha then did her B. Sc degree from M.O.P Vaishnav College For Women in Chennai.

During her college days, Ayesha participated in a reality show ‘ReadySteady Po’ in 2017. In 2018, Ayesha started her acting career in Tamil Television Industry with the ‘Ponnmagal Vanthal‘ Serial on Sun TV.

In 2019, Ayesha made her debut in Tamil Film Industry with the Dhiluku Dhuddu 2 movie. In 2022, Ayesha participated in the famous reality show ‘Bigg Boss Tamil 6’.