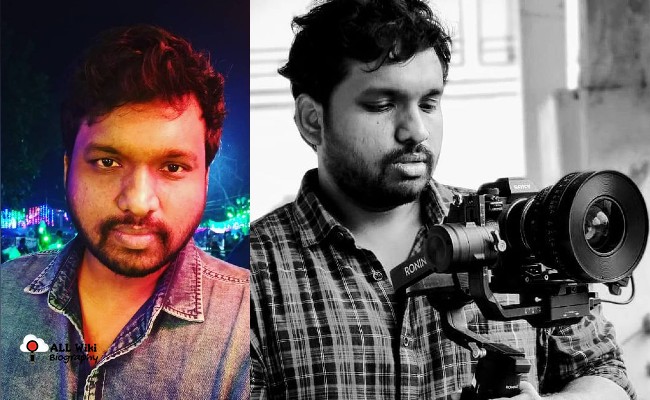 Bala Satish is an Indian Film Director and Screenwriter, who mainly works in the Telugu Film industry. On January 8, 1991, he was born in Kadapa District, Andhra Pradesh, India.

At the beginning of his career, Satish has done screenplay workshops from renowned persons like Paruchuri Gopala Krishna (Hyderabad) and Anjum Rajabali, Vinay Shukla (Mumbai). He also worked as a Scriptwriter for a few Tamil (to Telugu dubbed) films.