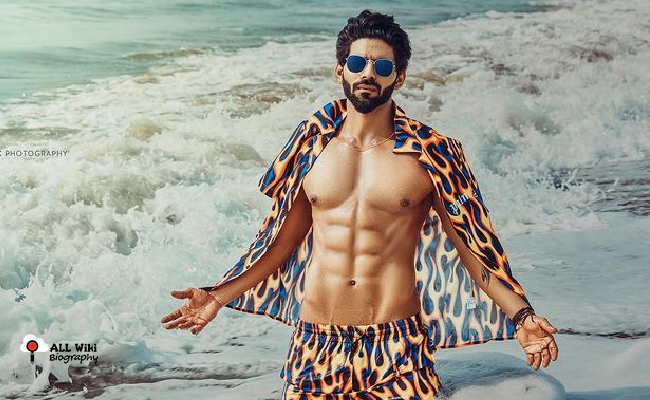 Balaji Murugadoss is an Indian Film Actor, who mainly works in the Tamil Film industry. He was born on Saturday, 2 December 1995 in Chennai, Tamil Nadu, India.

He was born in a middle-class family in Chennai. Since childhood, he was desired to become an actor. In 2015, Bajali started his career in Modelling and initially, he was featured in the print shoot of local brands.

In the same year, Bajali started his acting career in the Tamil Film Industry with the ‘Tyson’ movie. He then appeared in a couple of films like Karoline Kamakshi and Siruthai Siva. In 2020, He participated in the popular reality show ‘Bigg Boss Tamil Season 4’ and ended as Runner up.