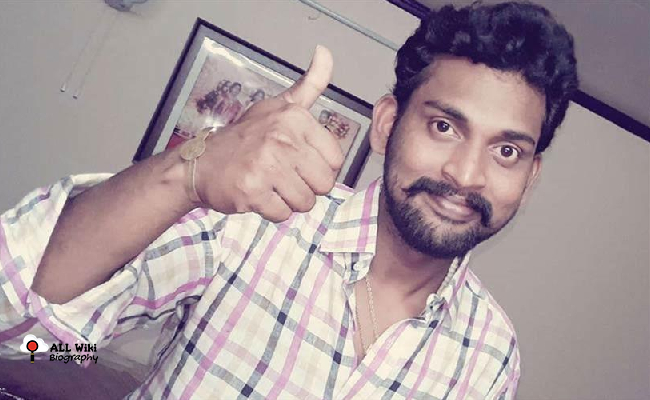 Bharani (Bigg Boss Tamil 1) is an Indian actor, who mainly works in the Tamil Film Industry. He was born on Saturday, 21 June 1986 in Krishnankoil, Virudhunagar, Tamil Nadu, India.

He was eliminated from the show as he tried to escape the Bigg Boss house by jumping off the wall. He was mentally strained due to the treatment of the housemates. His exit sparked a controversy with the viewers slamming the contestants for their inappropriate behaviour towards Bharani.