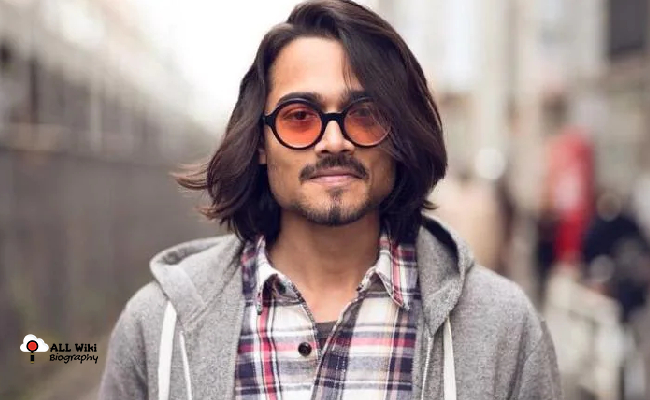 Bhuvan Bam is an Indian comedian, actor, singer, writer, songwriter and YouTuber. He was born on Saturday, January 22, 1994, in Baroda, Gujarat, India. During his childhood, his family moved to Delhi.

He did his schooling at Green Fields School, Delhi and then, finished his bachelor’s degree in History from Shaheed Bhagat Singh College, New Delhi. During his college days, he learnt classical singing. He then started working as a singer in a local restaurant in Delhi.

One day, Bhuvan uploaded a video in which he lampooned a news reporter who asked a woman insensitive questions regarding the death of her son due to the Kashmir floods. The video became instant viral in Pakistan and motivated him to start his own YouTube channel.

H then started his youtube channel ‘BB Ki vines’ in 2015. He started doing videos with 2-12 minutes duration on the lines of the life of an urban teenager, and his whimsical conversations with his friends and family – all played by Bam himself.

In 2018, He became the first Indian individual Youtube personality to cross 10 million subscribers. Currently, he has 25 Million subscribers on his youtube channel. In 2021, Bhuvan’s parents passed away due to covid 19.