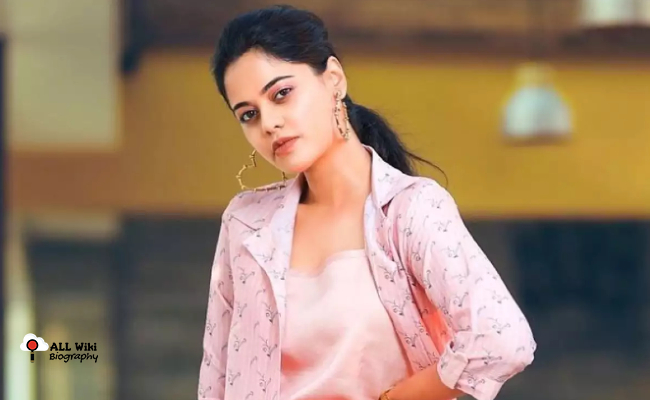 Bindu Madhavi is an Indian actress, who mainly works in Telugu and Tamil Languages. She was born on Saturday, 3rd July 1991 in Hyderabad, Telangana, India.

Due to her father’s job as a deputy commissioner in the commercial tax department, she was raised in various cities like Hyderabad Tirupathi, Nellore, Tenali, Guntur, Vijayawada, and finally settled in Chennai, Tamil Nadu, India.

After her schooling, she finished her Graduation in Biotechnology from Vellore Institute of Technology in Vellore, Tamil Nadu.