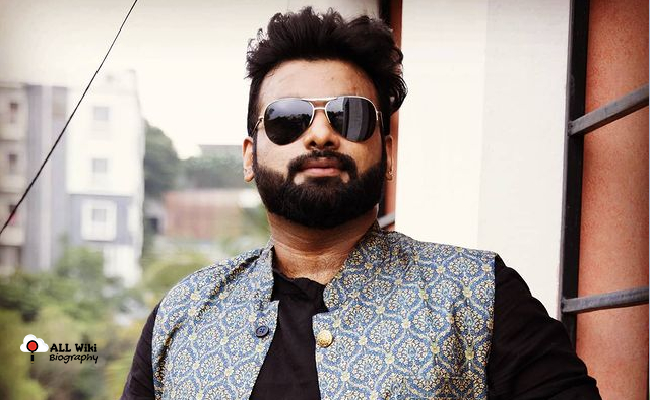 He started earning money during his college days after his father’s demise along with his studies. During this time, he worked in a gift shop and also worked as a delivery boy.

He next moved to Hyderabad for better opportunities and joined an animation course. During this time, he don’t have time to sleep as he would go to an animation course in the morning, college in the afternoon, and worked at the call center at night.

In 2009, he finally got an RJ job on RED FM after being rejected six times. Since then, he worked for shows like RED FM, Zabardasth Masthi, Midnight Biryani, and his shows are top-rated. Along with those, he worked as a Voice artist and also hosted various shows & events.