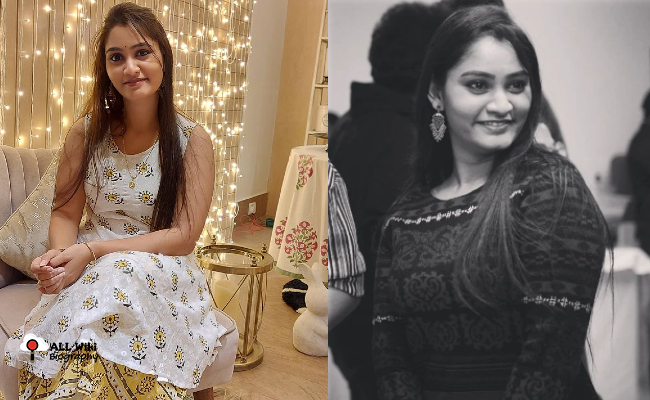 Chandni Rao is an Indian Actress, Dancer, and Youtuber, who mainly works in Telugu Film Industry. She was born on Thursday, May 25, 1995, in Visakhapatnam, Andhra Pradesh, India.

Chandni next made her debut in Telugu Film Industry and acted in various movies like Vala, Ranasthali, etc.