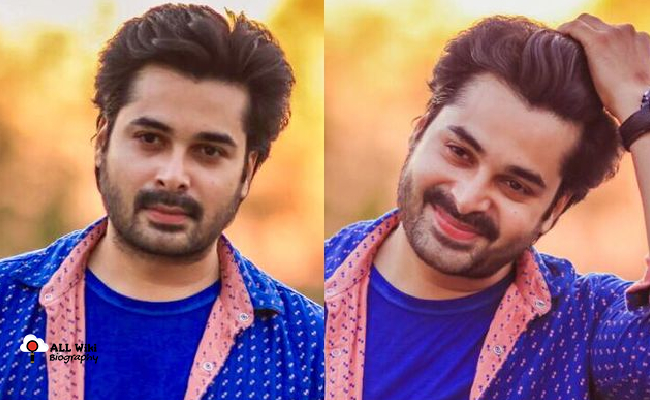 Chethan Cheenu (also known as K. Srinivas Rao) is an Indian Film Actor and Producer, who mainly works in the Telugu Film industry. He was born in Amalapuram, Andhra Pradesh and raised in Chennai and Hyderabad.

After his schooling, He finished his Bachelors of Commerce from Alpha Arts & Science College, Chennai. He next learned classical dance from Vempati Chinna Satyam. He then started his career in Modeling and worked for a few brands like Garnier, Dominos, 5Star, etc.

In 1990, Chethan started his acting career as a child artist in the Tamil Film Industry with Mani Ratnam’s ‘Anjali’ movie. He then appeared in a couple of Tamil films like Karungali (2011), and Naan Sigapu Manithan (2014).

In 2015, Chethan made his debut in the Telugu Film Industry with the ‘Raju Gari Gadhi’ movie. He then acted in a couple of movies like Mantra 2 and Pelliki Mundu Prema Katha.