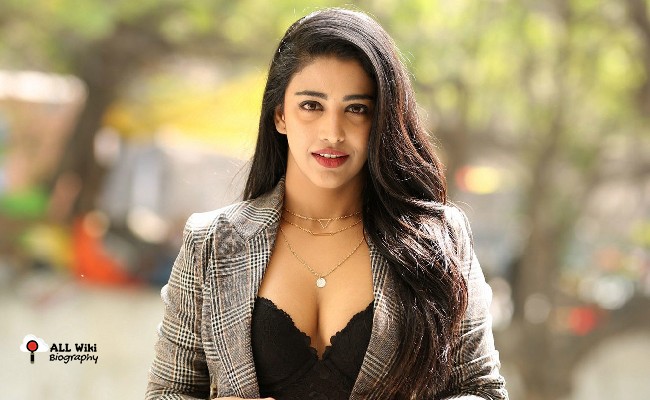 Daksha Nagarkar is an Indian Actress, who mainly works in Telugu Film Industry. She was born on Thursday, 23rd February 1995 in Mumbai, Maharashtra, India.

After her schooling, She finished her Bachelor of Business Administration from Mumbai University in Mumbai.