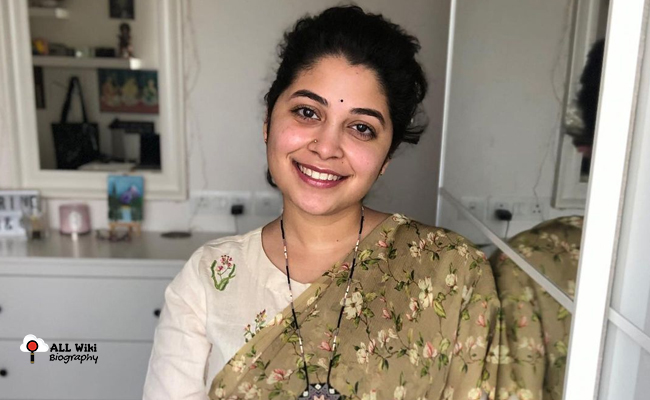 Damini Bhatla is a playback singer in the Indian Film Industry. She was born on Thursday, July 4, 1996, in Rajahmundry, Andhra Pradesh, India to CH Radha Krishna and his wife CH Sri Jhansi.

She has an elder sister named Mounima Bhatla, she is also a Singer. Firstly, Damini learned the basics of Carnatic music in Kakinada from Smt. Akunda Satyavathi. Then, they moved to Hyderabad from Rajahmundry. She then started her training from Sri DV Mohan Krishna and later went to Sri NC Murthy for Carnatic classes.