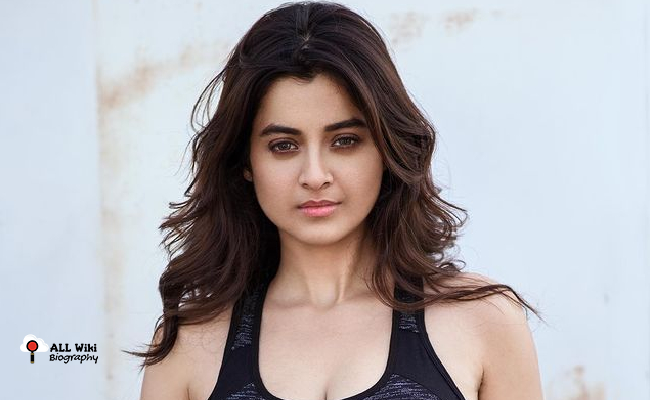 Darshana Banik is an Indian Actress, who mainly works in Bengali and Telugu Languages. She was born on Monday, 15 August 1994 in Kolkata, West Bengal, India.

After her schooling, She did her undergraduate degree from East Calcutta Girls’ College, Kolkata. She then finished her postgraduate from Rabindra Bharati University, Kolkata.

During her college days, Darshana started her career in modelling and worked as a brand ambassador for a few brands like Vodafone, Boroline, and Colours. In 2018, She started her acting career in the Bengali Film Industry with the ‘Aschhe Abar Shabor’ movie.

In the same year, She made her debut in Telugu Film Industry with the ‘Aatagallu’ movie. Since then, she acted in more than 18+ movies in Bengali and Telugu Languages.