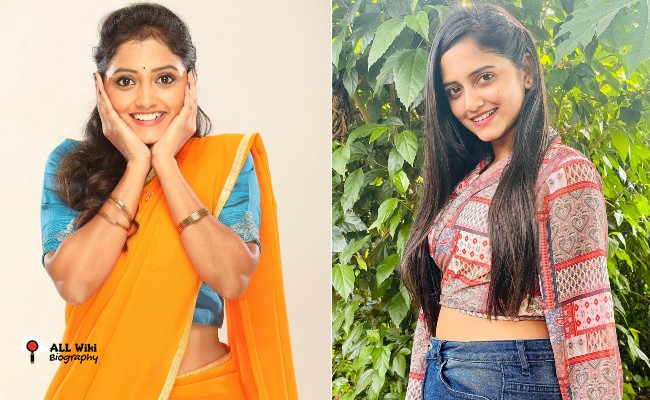 Darshini Gowda is a south Indian Television Actress and Anchor, who mainly works in the Kannada and Tamil languages. She was born on Thursday, 17th June 1993 in Bangalore, Karnataka, India.

After her schooling, Darshini did her graduation at Bangalore university. Later, She started as an Anchor on the ‘Udaya Music’ channel.

In 2021, Darshini started her acting career in Tamil Television Industry with the ‘Sillunu Oru Kadhal’ serial. She then acted in a couple of serials like Naagini 2, and Aaha Kalyanam.