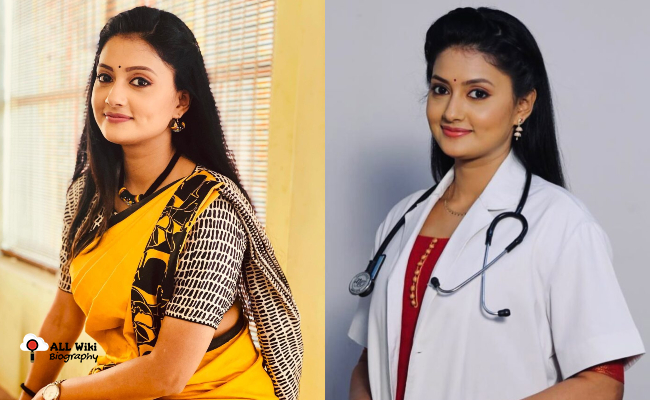 Debjani Modak is an Indian Television and Film Actress, who mainly works in Telugu, Tamil, and Bengali Languages. She was born on Wednesday, 22nd November 1995, in Kolkata, West Bengal, India.

Debjani did her schooling at the St. John’s Diocesan Girls’ Higher Secondary School, Kolkata, and then finished her degree at a private college in Kolkata.

In 2015, Debjani started her acting career in Telugu Film Industry with the ‘Knockout‘ movie. She next made her debut in Bengali Television Industry with the ‘Aponjon‘ serial. She then acted in the Bengali serial ‘Om Namah Shivay‘.