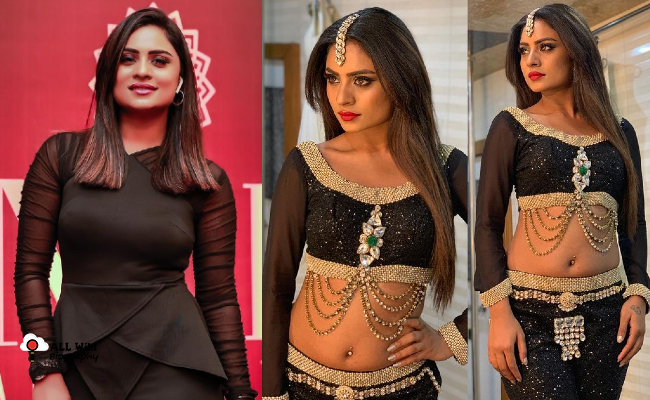 Deepika Das is an Indian Television Actress, who mainly works in the Kannada, and Telugu Languages. She was born on Tuesday, 23rd February 1993 in Bangalore, Karnataka, India.

Deepika did her schooling at Jain International Residential School, Karnataka and then, finished her graduation from National Institute of Fashion Technology, Karnataka.

In 2016, Deepika made her debut in Kannada Television Industry with the ‘Naagini serial. In 2019, She participated in the famous reality show ‘Bigg Boss Kannada Season 7’ and ended in 4th place.