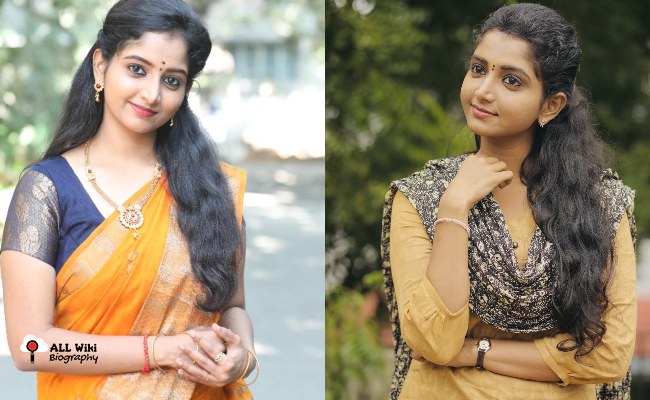 Deepika Rangaraju is a Tamil Film and Serial Actress, who works in the Tamil and Telugu languages. She was born on Sunday, 29th September 1996 in Panruti, Tamil Nadu, India.

She did her schooling at Shree A. Subbaraya Chett Girls Higher Secondary School in Panruti and then did her graduation from Shri Andal Alagar College of Engineering in Mamandur. After her studies, she started her career as a Newsreader and later acted in a few music videos.

In 2019, She started her acting debut in Tamil Film Industry with the ‘Aaradi’ movie. She also won the Best Actress Award from American Golden Picture International Film Festival.