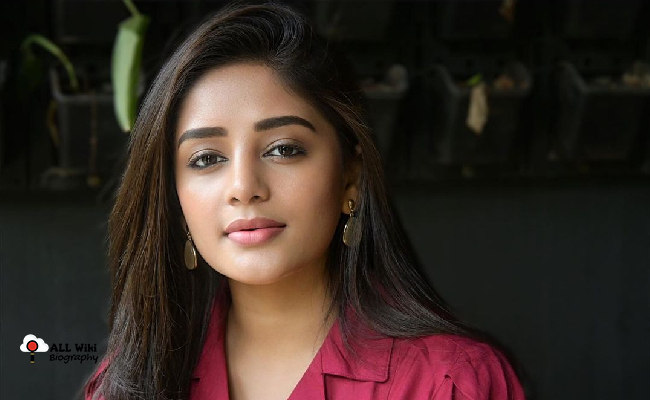 Deepshikha is a South Indian Film Actress, who mainly works in Tamil and Telugu Languages. She was born and bought up in Chennai, Tamil Nadu, India.

After her studies, She started her career in modeling and acted in several TVCs like GRC Jewellers, Shakthi Masala, etc.

In 2022, Deepshikha started her acting debut in Tamil film Industry with the ‘Michael’ movie, where she appeared in a supporting role.

She then as a lead actress signed various movies like Ravana Kalyanam, A movie with Sandeep Madhav under Madhu Kiran, etc