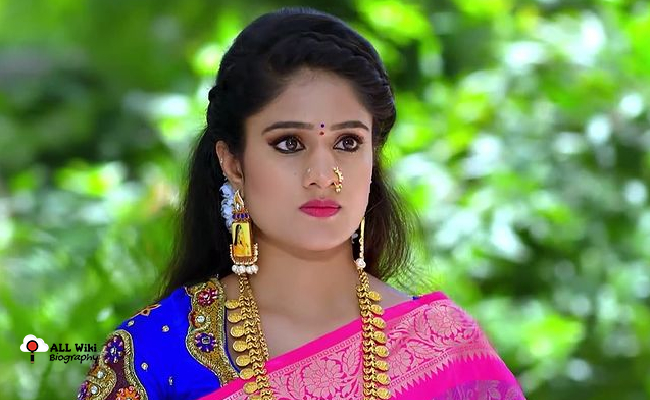 Deepthi Manne is an Indian Television Actress, who mainly works in the Telugu and Kannada Languages. She was born on Friday, October 25, 1991, in Davangere, Karnataka, India.

In 2016, She started her acting career in Kannada Film Industry with the ‘Hingyaake’ movie. She then acted in a couple of movies like Kartha (Kannada) and Devadas Brothers (Tamil Debut).