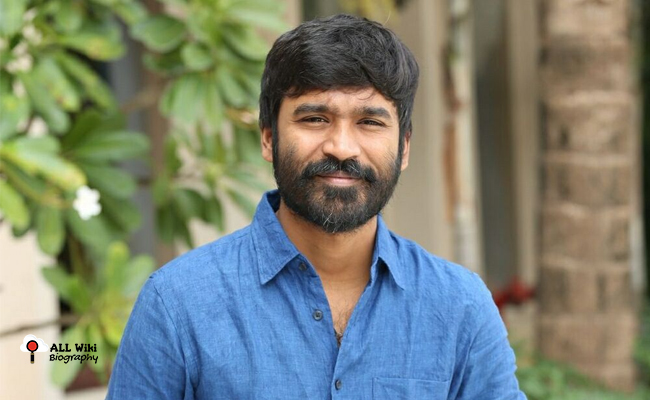 Dhanush is an Indian film actor, singer, and producer who mainly works in Tamil Film Industry. He was born on Thursday, 28 July 1983 in Theni, Tamil Nadu, India. to Kasthuri Raja (Filmmaker and director) and his wife Vijaylakshmi.

Dhanush did his schooling at Thai Sathya Matriculation High, School, in Chennai and graduated with a BCA degree from Madurai Kamraj University, Madurai, Tamil Nadu.

In 2002, Dhanush made his acting debut with the “Thulluvadho Ilamai” movie, under his father Kasthuri Raja Direction. He then acted in his brother Selvaraghavan’s direction debut movie, “Kaadhal kondein” in 2003.