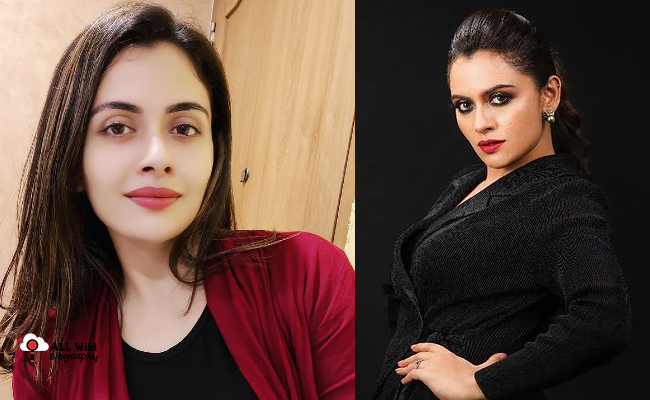 Dhanya Mary Varghese is an Indian Actress, who mainly works in the Malayalam, Tamil, and Telugu Languages. She was born on Tuesday, 17th September 1985 in Koothattukulam, Muvattupuzha Taluk, Kerala, India.

In 2003, Dhanya started her acting career in Malayalam Film Industry with the ‘Swapnam Kondu Thulabharam‘ movie. She then made her debut in Kollywood with the ‘Thirudi’ movie.

She then acted in more than 22+ movies in Malayalam, Tamil, and Telugu Languages. In 2012, She made her Television debut with the ‘Deivathinte Swantham Devootty’ serial. She next acted in a couple of serials like Kaligandaki and Seetha Kalyanam.

In 2022, She participated in the famous reality show ‘Bigg Boss Malayalam 4‘, hosted by Superstar Mohanlal.