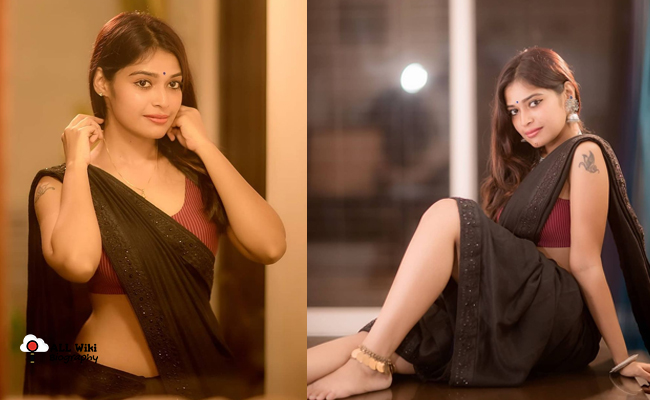 Dharsha Gupta is an Indian actress and model, who works mainly in Tamil Television. She was born on Tuesday, 7 Jun 1994 in Coimbatore, Tamil Nadu, India.

She did her graduation in Computer Science & Engineering. Dharsha wanted to become an actress since childhood.

In 2020, She participated in the popular cooking based comedy show ‘Cooku with Comali Season 2‘ and ended at 7th place.